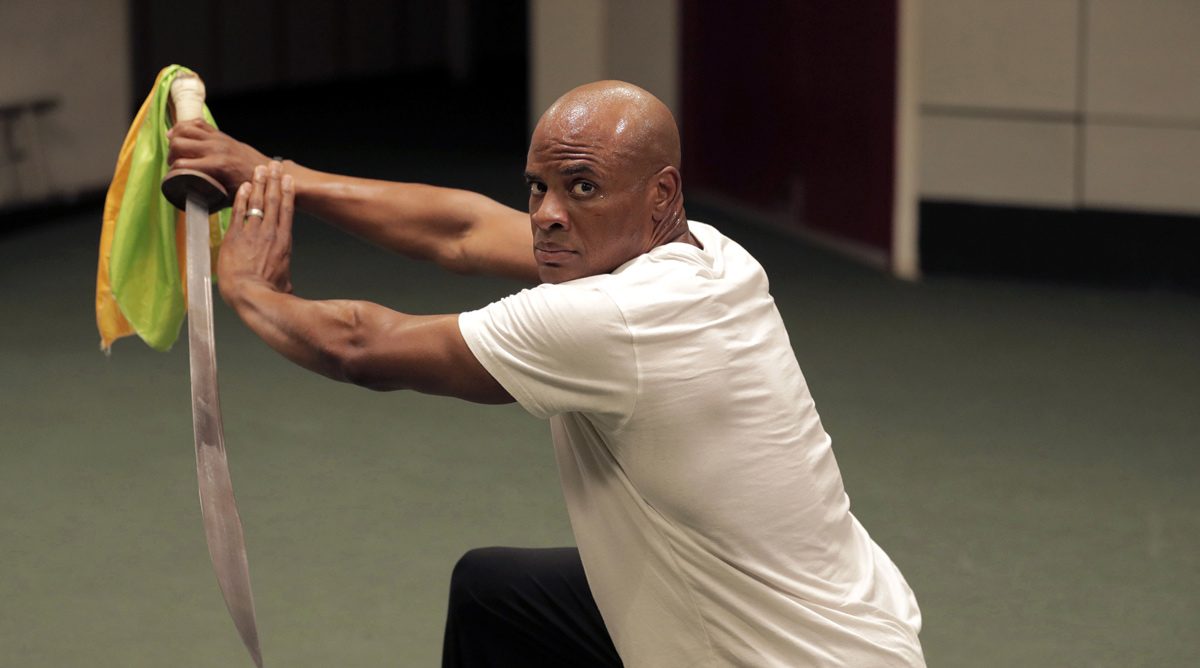 In the fifth month of his football sabbatical, Rick Smith pulls his black Mercedes SUV into the parking lot of a Houston strip mall. He steers away from the pho restaurant and the crawfish spot, toward perhaps the last place on Earth one would expect to find a thriving NFL executive on a workday morning in April, three weeks before the draft: a Shaolin temple.

Inside the sanctuary waits Shi De Shan, whom Smith refers to simply as “Master,” an accurate description for a 31st-generation Shaolin monk who trained under some of the world’s most famous grandmasters. (Shan, if you believe your eyes, or YouTube, is capable of moving a parked van using only a spear wedged between the vehicle and his sternum.) Soothing instrumental ballads play over the temple’s speakers as Smith explains that he visits Master to study kung fu and tai chi. He’s gaining strength, losing weight and sleeping better; he’s becoming, he says, “more in harmony with the universe.” Smith spies Master in the back room—the one filled with tridents, monk spades and what Master describes as “big sword on stick,” which soldiers once used to cut off horses’ legs in battle—and bows. Master gestures toward the temple’s gray mat.

For the next hour the 48-year-old Smith holds cobra poses and chops his fists and learns how to leverage his elbows to flip an opponent. Sweat drips down his forehead, pooling on his workout shirt. His phone sits nearby, untouched, on silent.